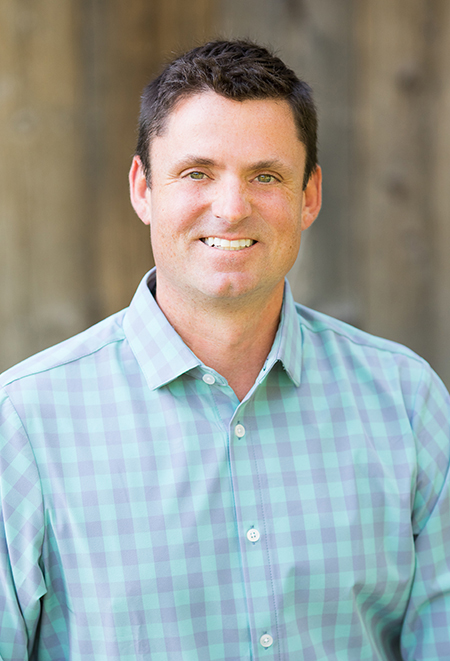 Lauded by clients for his professionalism and expertise, Doug Boardman has been acknowledged by the real estate industry for his achievements while cultivating a business built on referrals.

Doug, whose grandfather and father were instrumental in Hickok & Boardman's early success, grew up in Burlington and graduated from Rice Memorial High School, after which he received a Bachelor's degree in economics from St. Lawrence University.

Doug's achievements in the real estate field have been noted by the industry, and has earned the prestigious Coldwell Banker International Diamond Society award, which is given to the company's top performing agents. Doug also assisted the buyers of Burlington's two highest residential sales, with both deals representing multi-million dollar transactions. 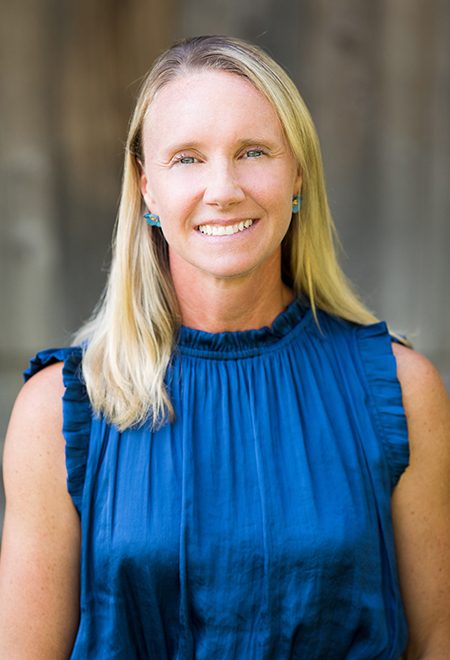 Hillary has been a VT Realtor since 2001 working in both residential development and commercial sales and leases. In 2019, she joined her husband at CB Hickok and Boardman to form the Doug and Hillary Boardman Team. Hillary's focus is on the marketing, communication, and transaction management side of the partnership, ensuring a seamless experience for their clients. Hillary is a graduate of Hamilton College & Burlington High School. She is a 7th generation Vermonter and loves spending time enjoying the Green Mountains & Lake Champlain with their 3 kids and 2 Springer Spaniels. Hillary is very active in the Shelburne and Burlington communities and loves all things Vermont.

Thank you for your inquiry.